Back to our Team >

The City of Charlotte has focused massive infrastructure spending and investment within this corridor to help spur private development. Flywheel Group has been involved with this investment initiative from our inception, serving as a local stakeholder and expert.

North End and NoDa are neighborhoods that are poised to see a great deal of this growth. The proximity to Uptown, along with a wave of public and private investments make this a compelling place to invest capital and develop new projects. Flywheel Group and its partners have assembled approximately 83 acres in the distinctive NoDa Greenway District, Charlotte’s first light rail and greenway-oriented development situated in the sought after NoDa area.

NoDa has quickly become a magnet for millennial growth and resulting development surge due to its cultural cachet and broad appeal with an arts culture, vibrant pedestrian-friendly atmosphere, and notable restaurants, breweries, and entertainment venues.

With the opening of the Blue Line light rail extension, the NoDa Greenway District is connected with Uptown’s impressive job base, UNC-Charlotte’s rapidly expanding student population, as well as residential and employment nodes in South Charlotte and University City.
Visit website 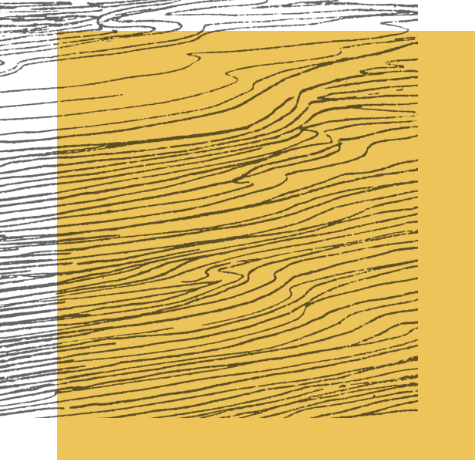 PRESIDENT & FOUNDER of Flywheel group
Since launching in 2013, Tony’s vision for uncovering development opportunities and passion for building relationships at county, city and grass roots levels drives Flywheel Group’s growth and momentum. His philosophy on investment and real estate development draws equally on his economics and architectural backgrounds. Tony graduated with honors in Economics from Vanderbilt University. He then went on to receive his Master’s in Architecture from the University of North Carolina - Charlotte.

Previously, Tony focused on long-range planning for urban redevelopment initiatives, especially focused on North End and NoDa. He worked with the city of Charlotte to create the vision for the “Applied Innovation Corridor,” including plans for transforming the former Charlotte Area Missile Plant into a 100-acre transit-oriented, mixed-use development, he coined “NewCamp Station” (now “Camp North End”). He also worked on the design and construction for the successful re-brand of Charlotte’s Epicentre, a $135MM, 350,000 sf mixed-use entertainment complex.

Tony is a LEED AP with a passion for sustainable design and urban redevelopment. He brings his extensive design and architectural training to all of Flywheel Group’s development initiatives.

Prior to his real estate career, Tony was a two-time All American and Academic All American at Vanderbilt. He played several years in Major League Soccer, winning a MLS Cup Championship with the Chicago Fire in 1998 and traveled the world playing soccer with stints in England, Holland, Indonesia and South Africa. All of these experiences help shape his outlook and inform the types of projects that Flywheel Group pursues. 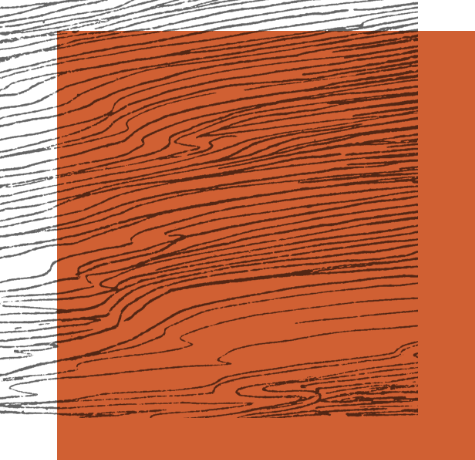 PROJECT DESIGN DIRECTOR at Flywheel group
Todd brings 20+ years of “boots on the ground” land development experience to the team. Having directed the design and construction for $75m of site and amenity improvements, he quickly builds strategic partnerships with development stakeholders, efﬁciently guides design teams and insures the Owner ’s vision is fully achieved, without compromise. Creating places that inspire and endure, his portfolio of successful community design, visioning and place-making can be seen throughout the South East. 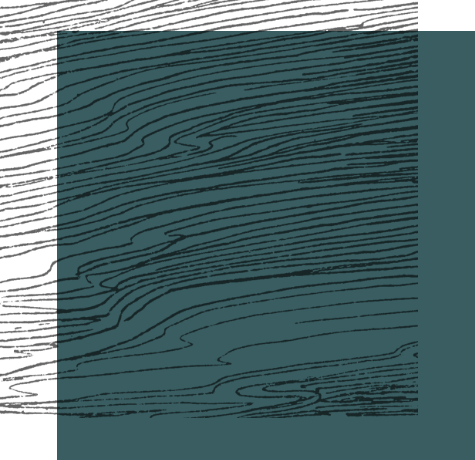 PROJECT MANAGER at Flywheel group
Jackson’s experience in the management and financial analysis of adaptive re-use projects is fully utilized at Flywheel Group. His background in business operations and start-up consulting have been used to build two businesses from the ground up. Jackson assists with all project/asset management, underwriting, and investor relation efforts for Flywheel’s development team. Jackson holds a Bachelor of Business Administration from Roanoke College, with a concentration in Finance and Marketing.

Shopping Cart
There are no products in the cart!
Cart
Checkout
Continue Shopping
0